Emily Addison and Skylar Snow have made a new years resolution to be celibate, but its not 2022 quite yet. The girls decide to have one last fling with each other and their favorite boy toy, Will Pounder. It takes them time to deck themselves out in their NYE attire since they cant keep their hands and mouths off of one another! Once theyre all dressed up, its just a matter of waiting for Will to arrive for what he thinks is a big party.
When Will finally shows up, hes confused about where everyone else is. The girls explain that theyve only got a little bit of time left to get in all the orgasms they can before the clock strikes midnight. Its a lot of pressure, but Will has to agree. The girls instantly make it worth his while.
Reaching out, they palm Wills cock through his pants. Finding him nice and hard, they spend some time stroking and then go about exchanging heated kisses. Of course both Skylar and Emilys big boobies come out as they all explore each others bodies with their hands and mouths. Eventually, the girls lead Will to the bedroom so they can have fun while they still can.
In bed, Emily and Skylar make out as they let Will have his way with their massive jugs. They eventually get him on his back so they can have some fun, too. His cock is ready for action as they spring him free of his pants. Skylar takes the first round of blowing Wills fuck stick while Emily keeps on working him out of his clothes, but both girls take their time enjoying that hardness and sucking Wills balls. Skylar delivers the first titty fuck, followed by Emily.
When the girls have finally decided its time to get themselves off, Skylar helps Emily seat herself in reverse cowgirl on Wills hardon. Then she swings her thighs over Wills shoulders so he can hang on to her hips and go to work eating her out. Emilys moans of delight as she ounce away on the D are the perfect musical accompaniment for Wills pussy feast.
The girls arrange themselves next in a double pussy stack, with Emily on her hands and knees and Skylar on top of her. Given two lush fuck holes to bang, Will takes turns with them. He begins by sliding home into Skylars snatch, but Emily definitely gets plenty of the D as well. When Will turns his attention more firmly to fucking Emily, Skylar hops off her BFF and arranges herself right in front of Emilys mouth so her bestie can feast on her fuck hole while getting banged by Will.
Still on her back, Skylar finds herself pulled forward so that Will can slide back home in her lush warmth. As soon as Will is fucking Skylar quite happily, Emily climbs onto Skylars face. Sinking down, she positions her twat at just the right height for Skylar to return the pussy feasting favor.
Emily finds herself sated just as Will is finishing Skylar off. She climbs off Skylars face just in time to take Wills stiffie and guide his cum shot so he pops all over Skylars bouncing boobies and even her face. Rubbing their titties together to spread the cum everywhere so they are both well covered, the girls exchange a few final kisses before beginning their year of celibacy. 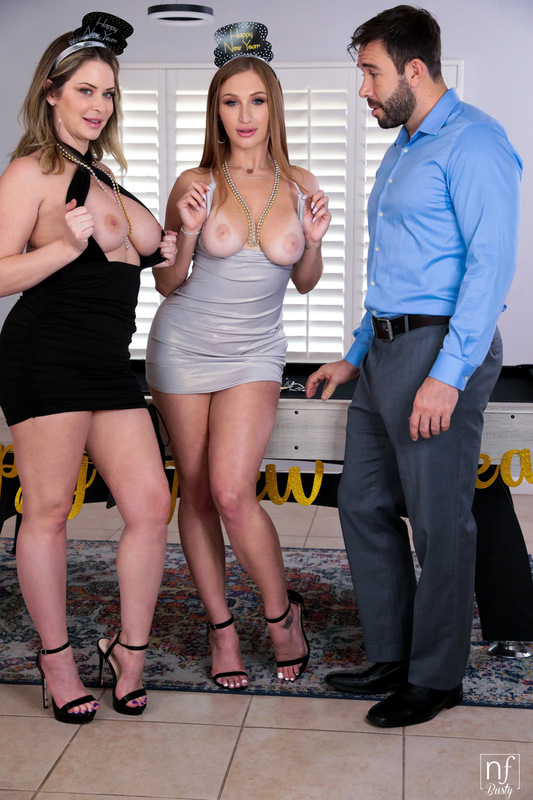 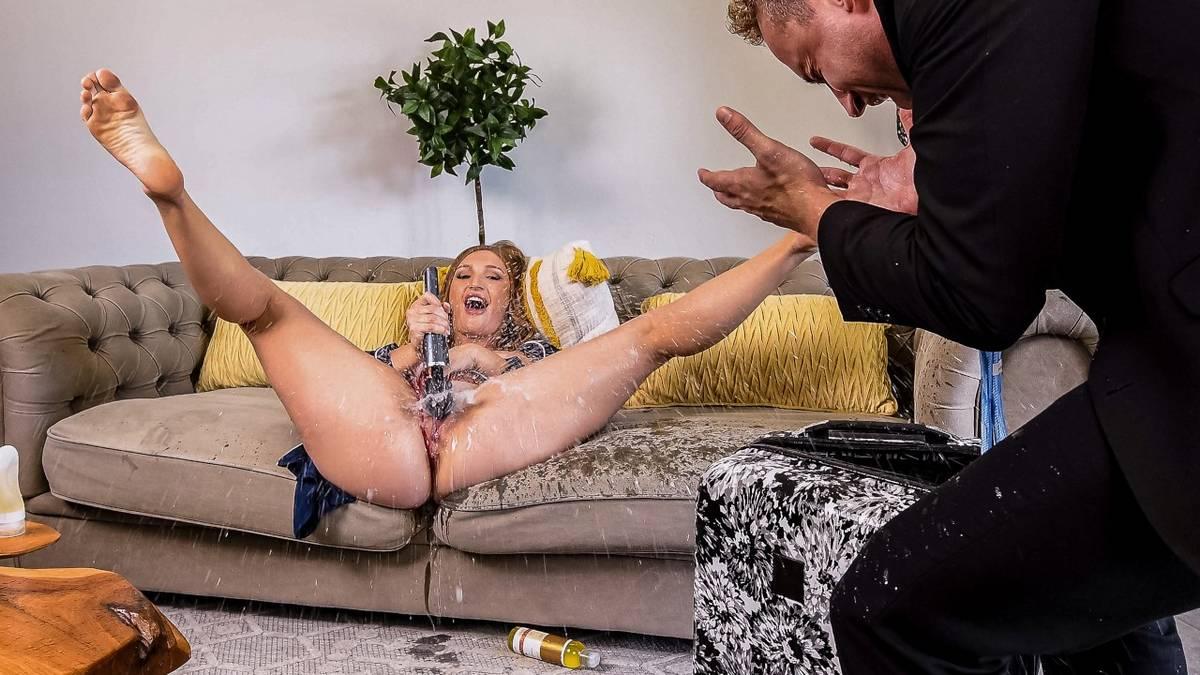 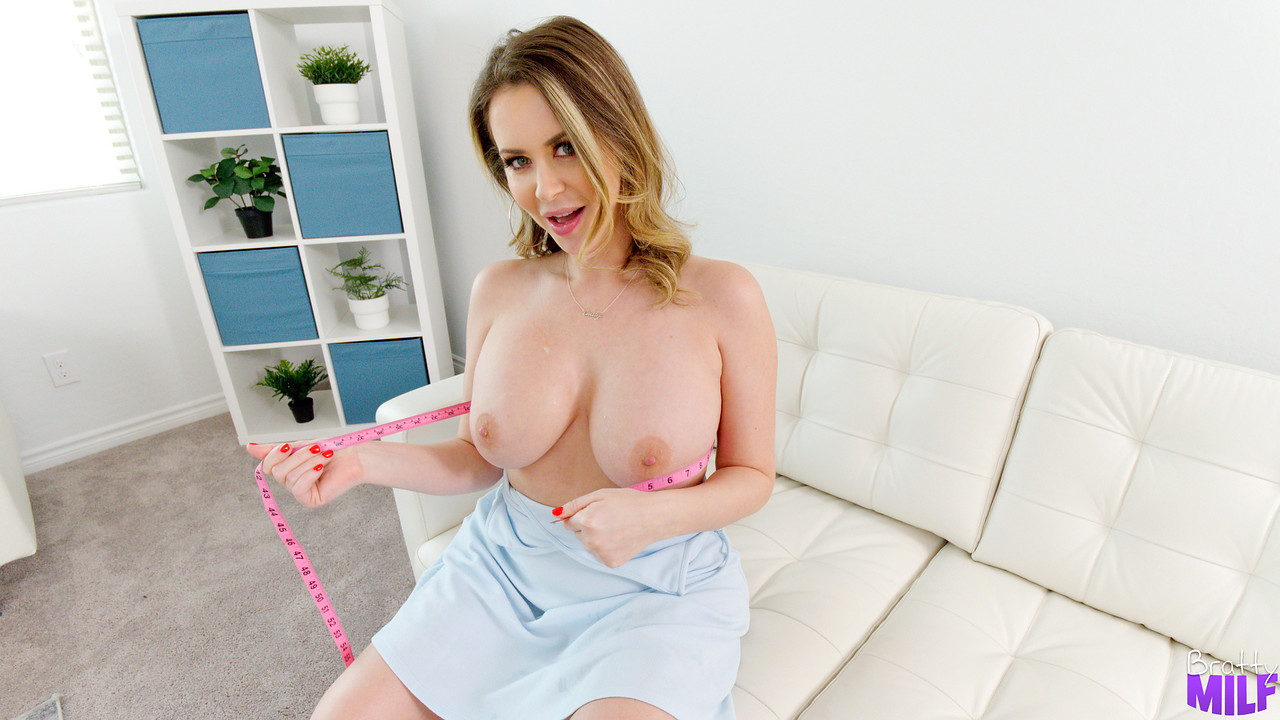